In my nine years as a Christian, I think this is one of my happiest and most memorable moments of my life. But that day when we performed it but rather the entire process of this performance. This short video was a play done by the choir of Central Christian Church during 2004 Year End Banquet. The theme of the banquet was Acts FM 2.42.

I remember how stupid were we when trying out those crazy ideas (sumo, blind old man, handicap, hip-hop, matrix) in a place in University Hospital. I love the stunned the brothers did the stun during the rehersal in church office.

I am thankful to have these bunch of brothers and sisters in my life at that time. Thanks for the support you gave me. Thanks for bearing with my weaknesses. Penny, thanks for your input and being open about your bad attitude to me. Dennon, old buddy old pal, I love your comedy act. I need to admit that you did better than me. You are so natural and quick-minded to respond to much impromptu. I felt honored to act with you. Je Wei, you did a fantastic job. You are out of yourself and very outstanding. Sim, we did it. Remember how hard we keep ourselves from laughing during practising those few short scripts? Hehe … Seh Yen, I am proud of you. You are someone who are not afraid to try anything like that hip-hop. Even though your hip-hop got critized, you didn’t continue to get discouraged and gave up. I love your zeal, which you still the same after three years.

For the rest whom I didn’t mentioned here, I just want to thanks you for your support. I really enjoyed my friendship with you guys during that moment. Alrite, enough nostalgia. Gotta makan my roti bomb now. Enjoy watching!

The above is the Live Version

Below is the Audition Version: Let me know which version you prefer 🙂

Photos for the LIVE version. 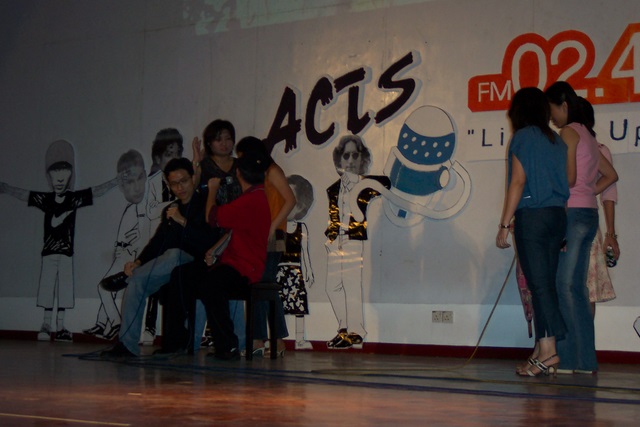 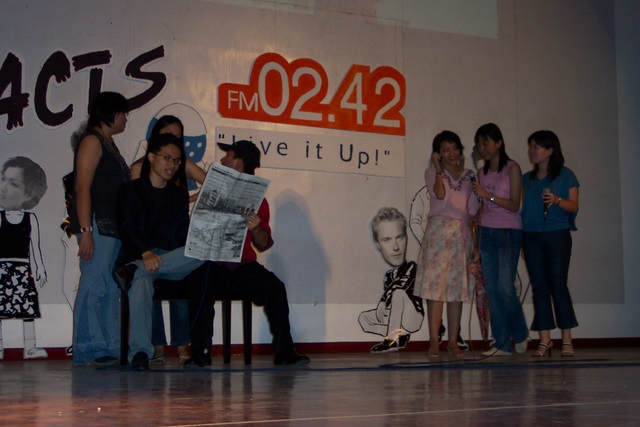 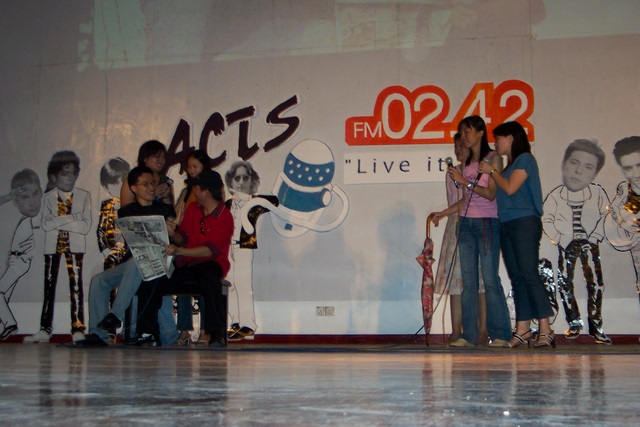 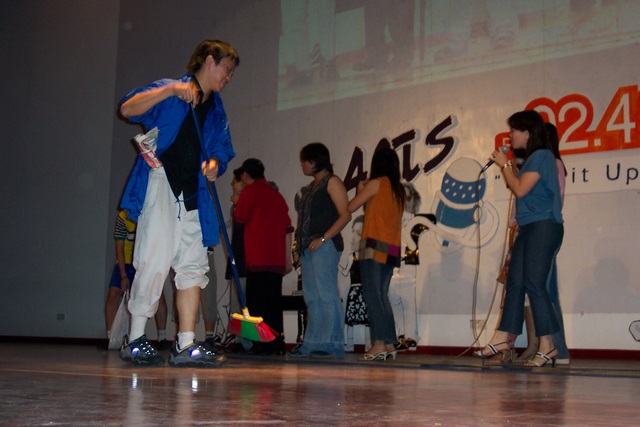 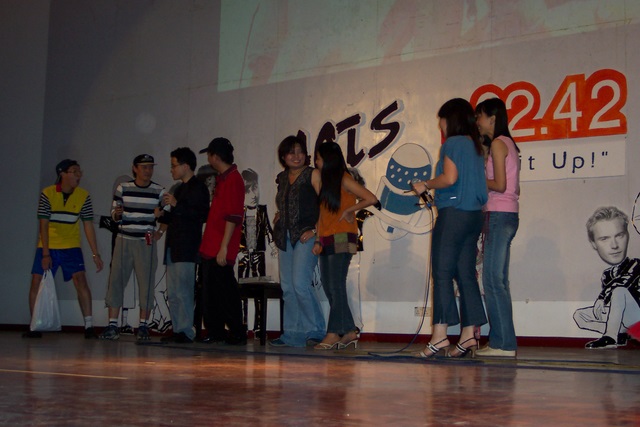 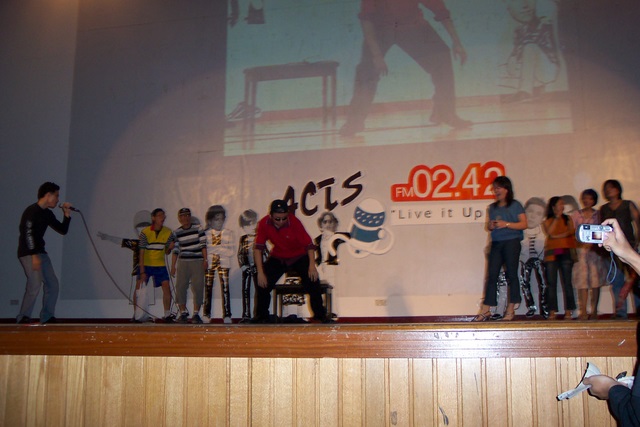 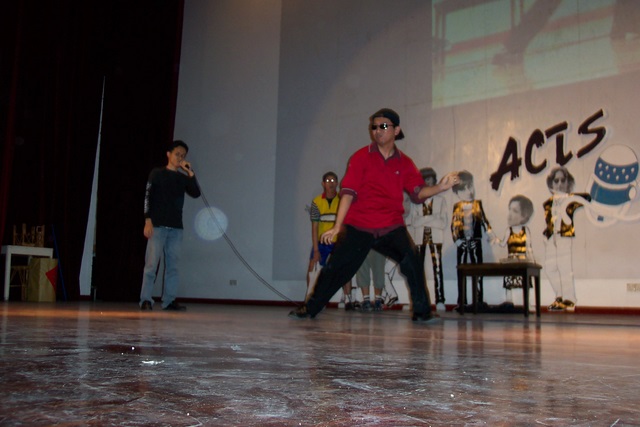 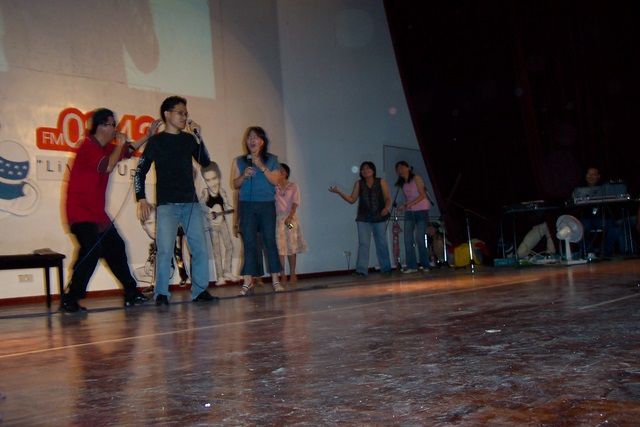 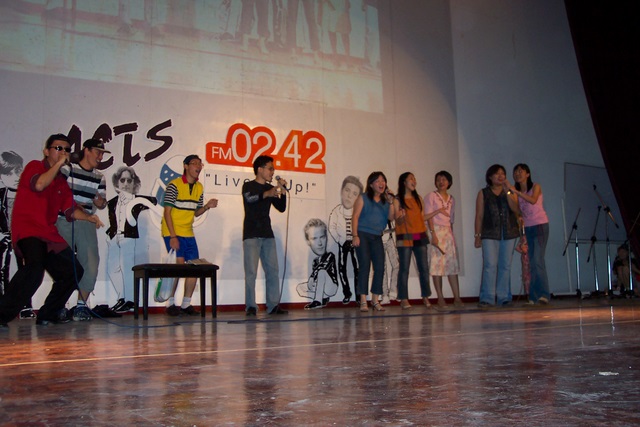