Yesterday one of my football kaki just collapsed while playing football. We were so shocked as he lost his breath and his face turned black. Some of us tried to do some CPR until ambulance came. After reached HUKM hospital, using ECG test, doctor confirmed that he got heavy heart attack.

While waiting for ambulance, the referee told us that few weeks ago, another player collapsed just like my friend. He died that night because of the delay help received. He has only 15 minutes but help arrived after 17 minutes. This delay of just 2 minutes cause his life. And he is only 30 years old. Don’t think heart attack won’t happen to young people.

Back to my friend. In the hospital his heart still very weak (his heart stops beating few times). In the morning, we received sad news that he has passed away. So sad. Yesterday he just spoke to me. He told me don’t chase too much with the opponent player. Then he complained that his left foot is painful after a free kick. I told him to take a rest but he says, “It’s ok. Just go slow.” After few minutes, he collapsed…and in 12 hours he passed away.

Although he is around 52 years old, he looks ‘normal’. Regular football player who came almost every week. Never see him smoking but heard that he works in snooker center. Could be due to second-hand smoke which accumulated thru the years which cause all the heart blockage. Somehow I believe there are symptoms/sign but he could be ignoring them. Just my guess. Later will be going to the funeral to pay last respect. He got 3 kids. Youngest is around 5-6 years old son whom I always bring him along at soccer field. When he collapsed in the field…his son ask me what happen to papa…

Another thing I learn is the importance of doing CPR correctly. We all just did the chest compression but we didn’t do the mouth-to-mouth ventilations. None of us knows how to do so.

Lastly, when someone’s breathing stops. Immediately call the ambulance. Each second counts. Don’t send him to the hospital yourselves because the patient needs oxygen which is only available from hospital. Remember that guy lost his life because of treatment came 2 minutes late.

Yes, when our life will be taken away is not in our control. God is. But, with some knowledge about health and how to ‘save’ another person during emergency do make a difference in one’s life too. What we can do, we should do.

May your soul rest in peace, my friend Ah Chan.

p/s – if you wish to find out more how to take better care of our health, I have another blog called AkuSihat.com. Hopefully the info there can give you some knowledge and solution on how to improve in our health. Some of this knowledge I shared is from what I learned from Natural Health Naturopathic Academy (NHNA) which I studied for one year plus.

If you check your payslip, every month, there will be a deduction for SOSCO PERKESO. Although the amount is small, but you might be wondering, what is this SOSCO PERKESO for?

For your information, all employee and employer in Malaysia are required to contribute to Social Security Organization (SOSCO) or also known as Pertubuhan Keselamatan Social (PERKESO). SOSCO provides protection in term of medical and cash benefits, which include work related injuries, illness and disabilities, accidents and death at work place. For more information, you may go to www.perkeso.gov.my.

If you get injured during your working hours, do know that you have this medical and cash benefits since you and your employer are contributing every month.

How to check whether you already registered or not? 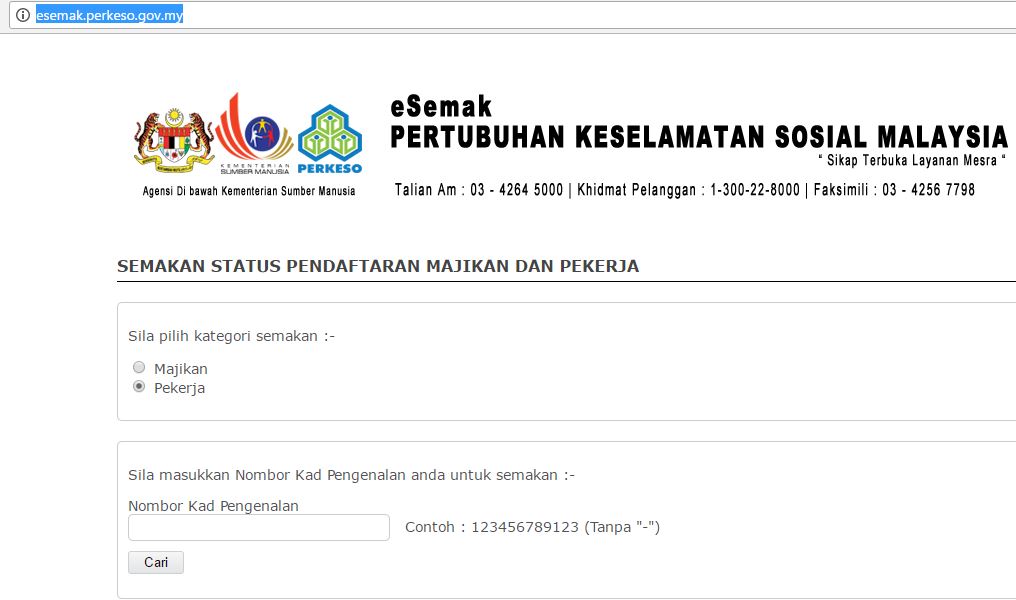 Step 3: Key in your IC number and click “Cari”

If you are registered (covered), your name will be shown. 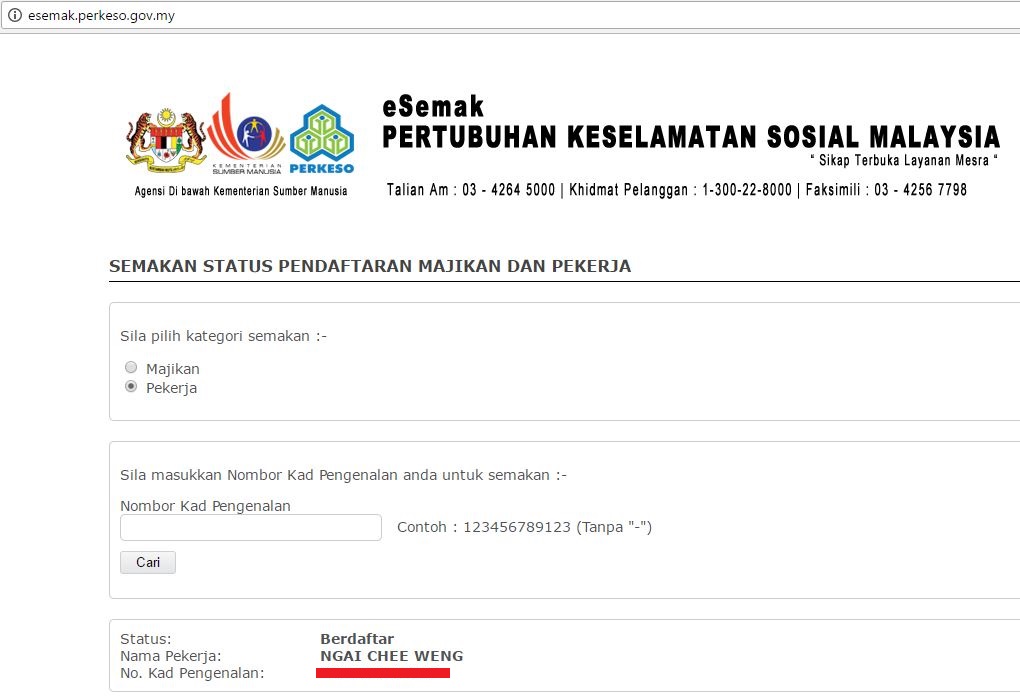 Install telegram application in both desktop/laptop and your smart phone. 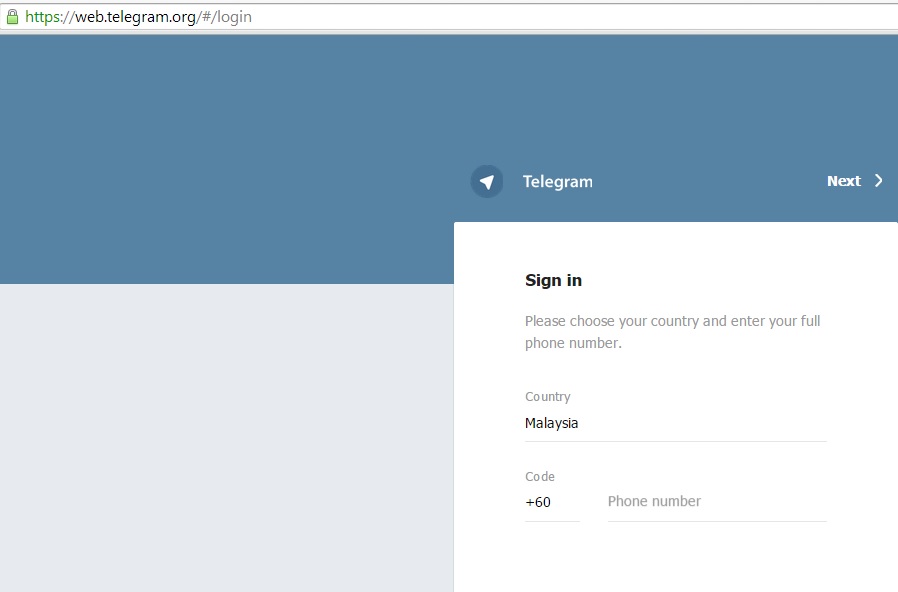 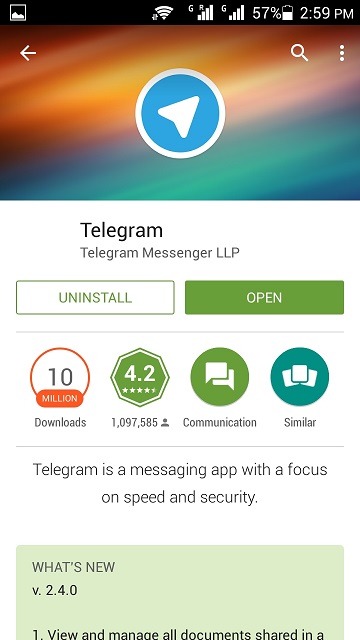 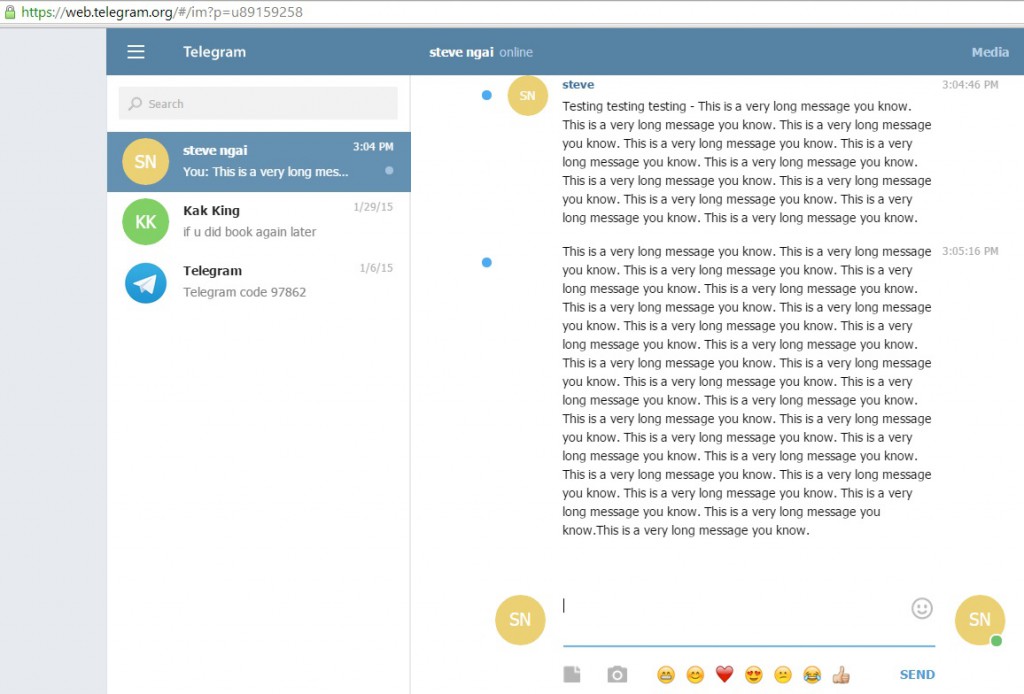 Go to your smart phone, open telegram and copy the long message and paste it at whatsapp to whom you wish to send. 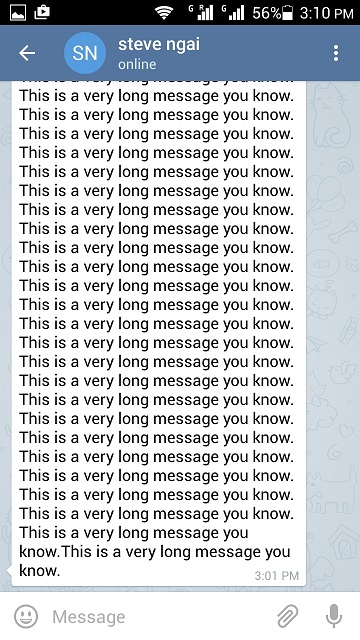 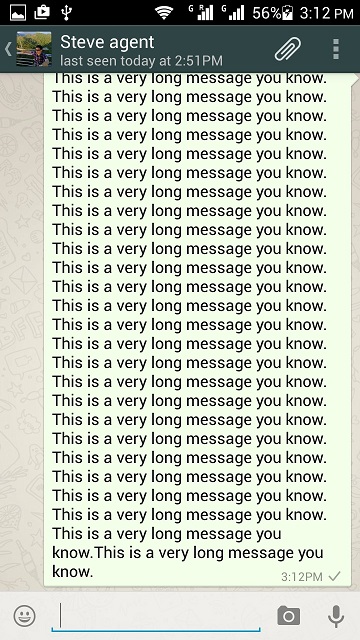 I just came back from NHNA carnival. Thought of returning the Immunology book I borrowed from the library but it closed today. Found this interesting “Portable Home Bus” for display 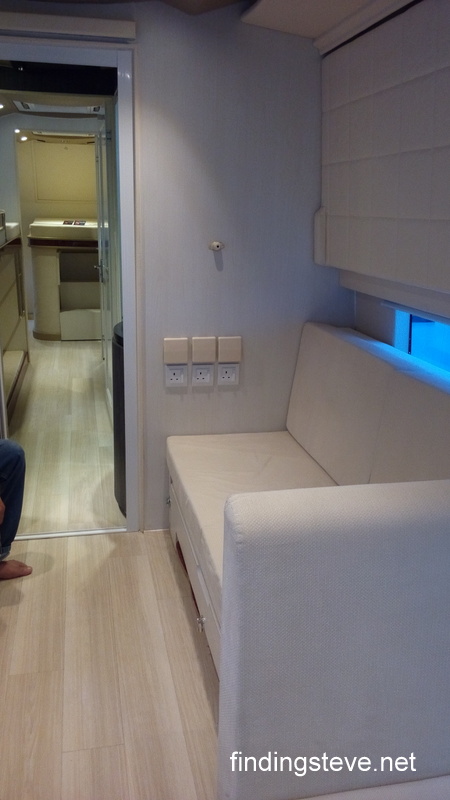 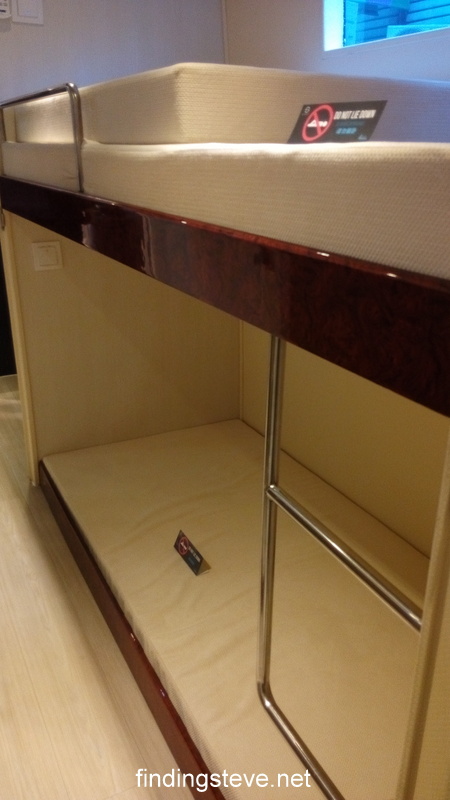 The whole “Portable Home Bus” is so comfortable and it should fit at least eight person. The sales person said that this concept is common is oversea and claim that this “Portable Home Bus” is first in Malaysia. With this bus, you don’t need any ‘fixed’ home and can travel anywhere without paying anything for the accommodation. Those adventurous people surely wish to have this.

But hey, guess how much is this “Portable Home Bus”? A staggering mind-blowing of RM 800, 000 ++  If this figure is unthinkable, there is a smaller size bus which is cheaper and fully ‘customizable’ too. Otherwise, you can DIY your avanza / exora / alza – more economical. Personally, I thought this “portable-home” idea is highly achievable and so cool 🙂

Method 1: Tandem Parking – Meaning the second car is ‘outside’ and the first car is ‘inside’. You can use this way if your second car always leave first.

Method 2: “Cross Parking” – If the side parking space is long enough like mine and your two cars are small and ‘short’, you can try this way. Well, I tried and it works well in my apartment 🙂